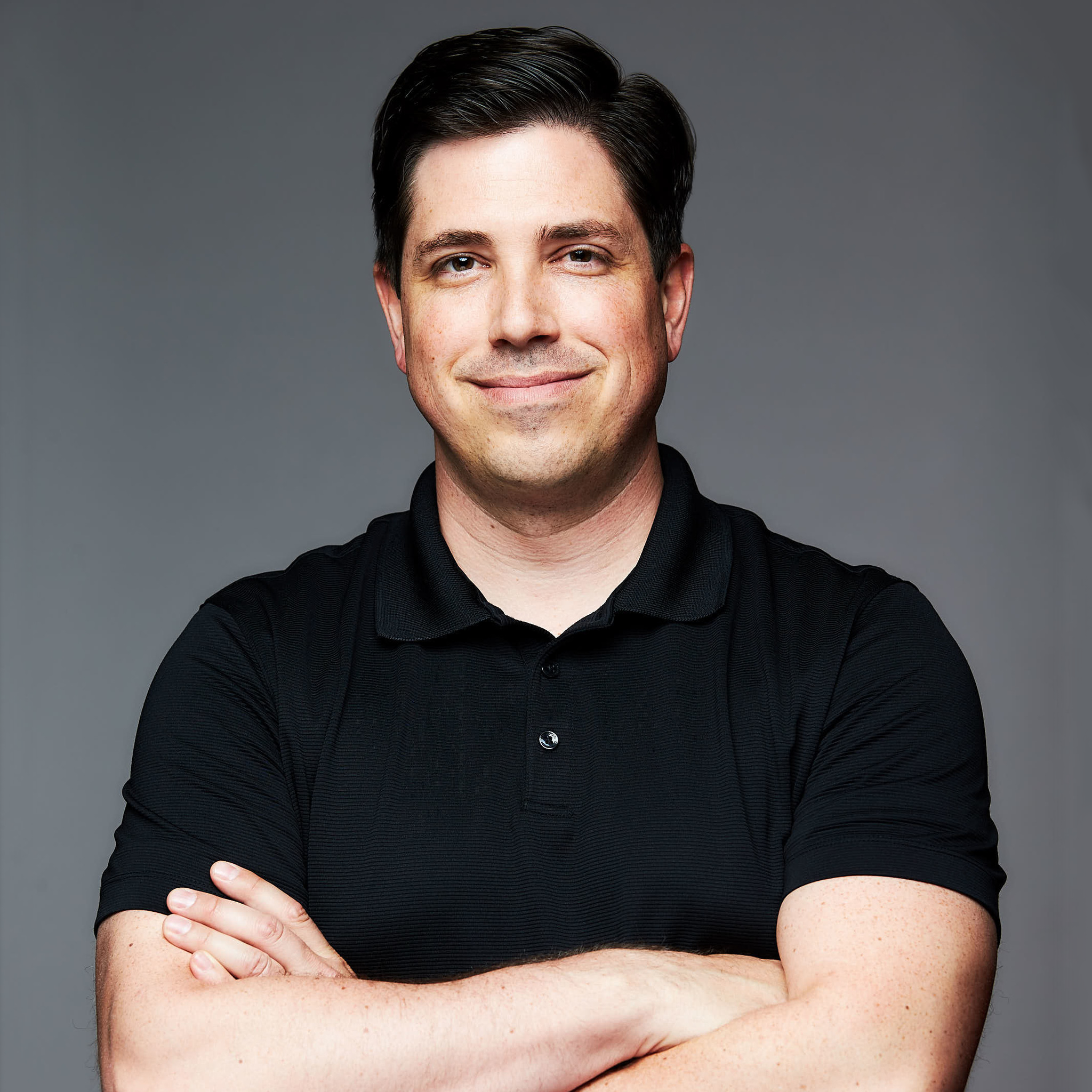 Nathan Stocks has been a software developer for over 20 years. He fell in love with Rust in 2016 and began teaching it the following year. He contributes to both the Bevy and Amethyst game engines and tinkers with indie games. He has used Python professionally for most of his career, and even wrote his own test runner called Green.

Nathan loves teaching Rust when he gets the chance, especially in person at conferences and corporate boot camps.

If Nathan had to pick his favorites, they would be: Rust, Python, PostgreSQL, Linux (server), macOS (desktop), vim and emacs, and whichever IDE has the best Rust support at the moment.

Nathan loves to spend time with his wife and kids, play frisbee, eat food, and play games. His ambition is to one day run his own software company where he can spend his days fanatically polishing a product that his customers love.